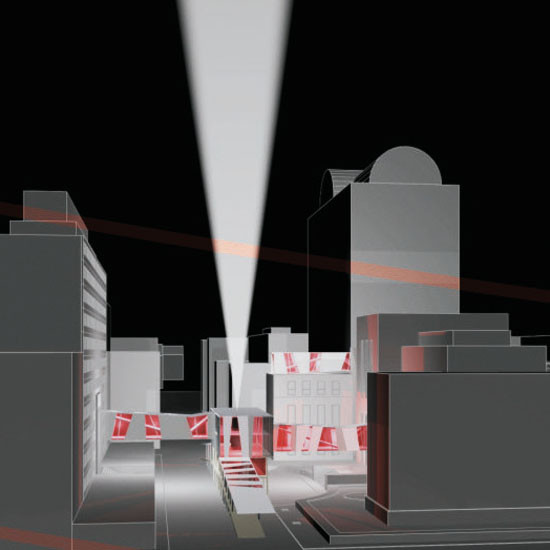 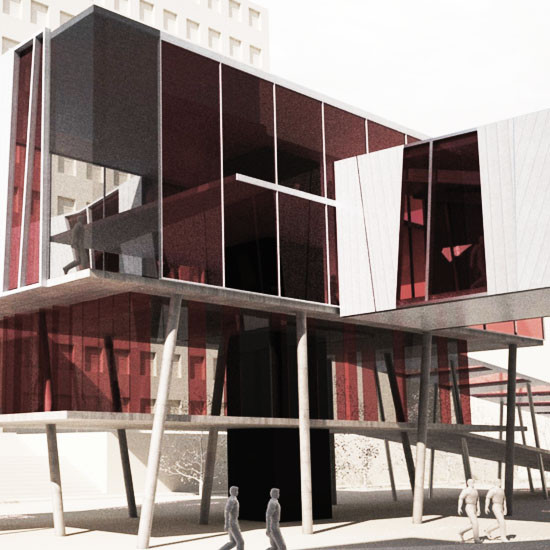 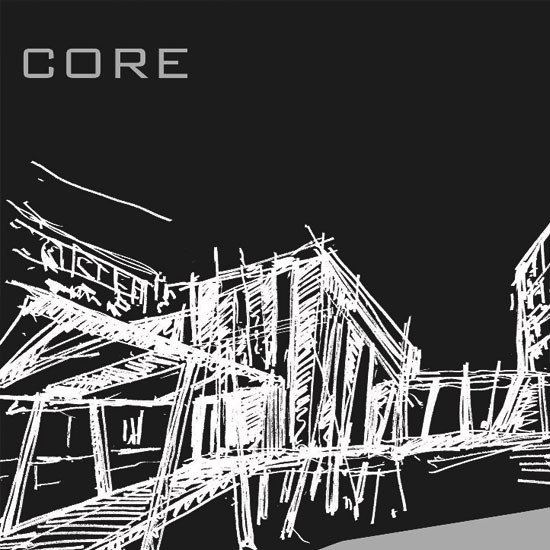 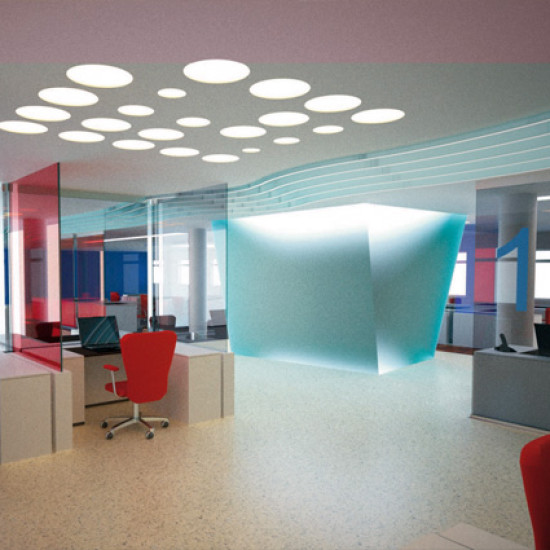 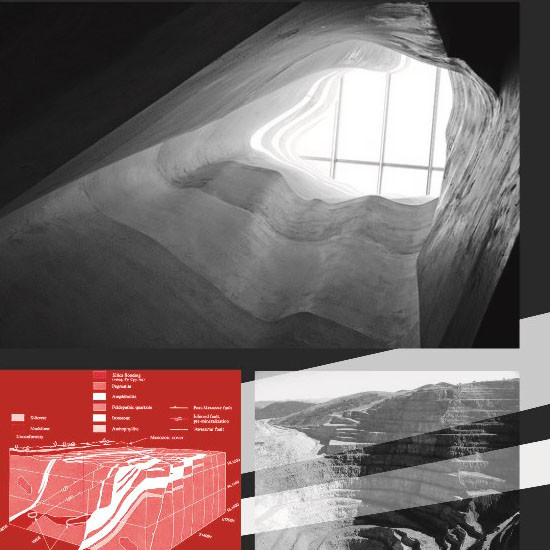 In 2011, the Angloamerican Company invited all South African Architectrual practices to enter a competition called ‘Re-Invent’ The idea was to pick out a wining desing for the ‘re-invention’ of the city campus in order to achive a more new millennium look and transformation of the company branding and philosophy

This was Baker and Partners entry:

“The architectural concept is a collaboration of the symbolic and the real. Symbolism in the manifestation of a mining operation, which forms the fundamental roots of the Angloamerican company. Real in the form of an urban intervention that will redefine the functionality of the campus and reshape the form of Angloamerican Johanesburg HQ”